I was lucky enough to be sent a proof copy of The Widow last week, thanks to Ben at Transworld and decided that it should be my first review on our new blog!

It’s out 14th January, £12.99 in hardback and the incredible cover (below) is proving to be a huge feature in my Twitter feed – hats off to the Transworld publicity team, they sure know how to run a campaign. 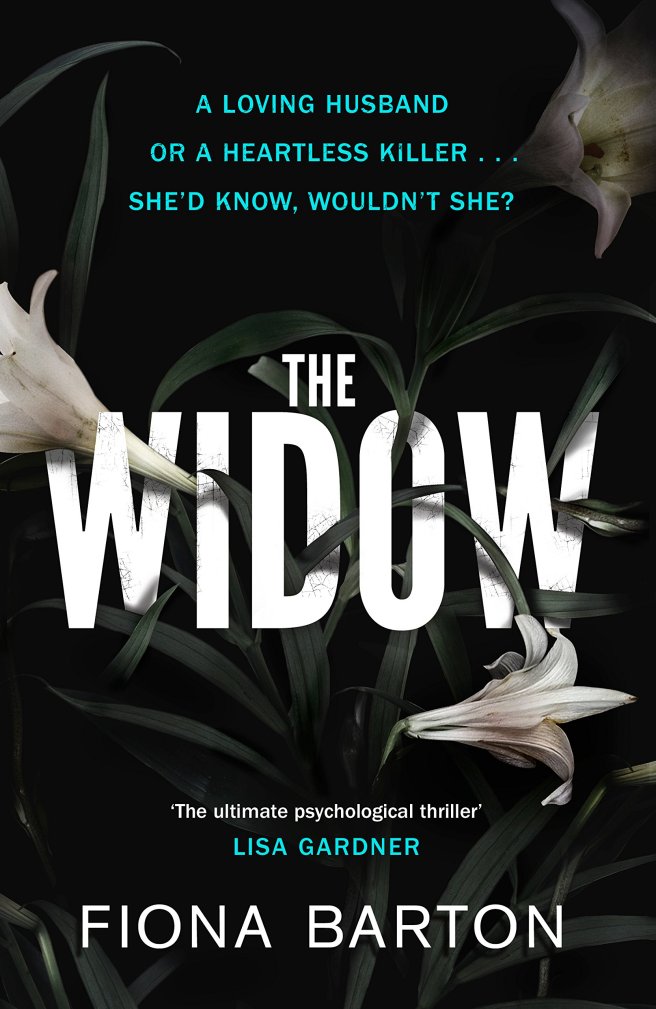 ‘We’ve all seen him: the man – the monster – staring from the front page of every newspaper, accused of a terrible crime.

But what about her: the woman who grips his arm on the courtroom stairs – the wife who stands by him?

Until he became that man accused, that monster on the front page. Jean was married to a man everyone thought capable of unimaginable evil.

But now Glen is dead and she’s alone for the first time, free to tell her story on her own terms.

Jean Taylor is going to tell us what she knows.’

I can’t fault the pace of this novel – within a few chapters I was completely hooked, I would read it whilst eating, I would disappear into my room instead of sitting with my family in the evening so I could read and I stayed up far later than I should have to finish it. It’s not the first book to do that, but it’s the first in a long time I literally could not put down.

Jean Taylor is the perfect unreliable narrator. Her name is plain, her personality is plain and she’s the perfect dutiful wife; To a point, she’s frustratingly boring. But the subtle hints at her mental instability and the seeds of doubt Fiona Barton plants in your mind are perfectly timed, perfectly placed and are featured the perfect amount. It’s what makes it so brilliant, that someone so average has such a dark side to her character.

Any time you felt the pace slowing, there would be another slip of information that would have you pulling the book closer again. The Widow has incredible pace and intriguing characters which for me are two of the most important parts of a book.

I can’t say I was utterly surprised by the ending, it didn’t feel like a huge twist but perhaps I’m just good at guessing, who knows. I’ve passed the book onto Sophie to see what she thinks, because she’s normally the one of us who never guesses the twists of thrillers (much to her frustration).

Despite the lack of a climax to the book (for me), it was brilliant. Fiona has clearly drawn on her expertise of journalism and though Glen’s character seems to be pretty much transparent, Jean’s is the one who brings in the mystery as you question how much she knows and her moral capabilities. It’s dark and twisted and everything you would want in a thriller. The industry has been rife with thrillers lately, I was waiting for one to completely absorb me again and this was the book to do so. It didn’t really matter that I had guessed it, the book was far more about Jean’s journey and the slow delivery of information as we find out how much she really knows.

We always question the spouses of such crimes, assuming ‘she must have known, how could she not?’ and this is an expertly crafted investigation of that. Fiona Barton has absolutely fantastic timing and has created an intense and complicated character in her debut novel, I can only hope she can do it all again.

A massive thanks to Ben again, Transworld and of course, Fiona Barton.

3 thoughts on “The Widow”